In 2015, the Workshop on Systems and Frameworks for Computational Morphology (SFCM) took place for the fourth time (➜ previous editions of SFCM).  SFCM 2015 was hosted by the Institute for Natural Language Processing (IMS), University of Stuttgart (Germany). 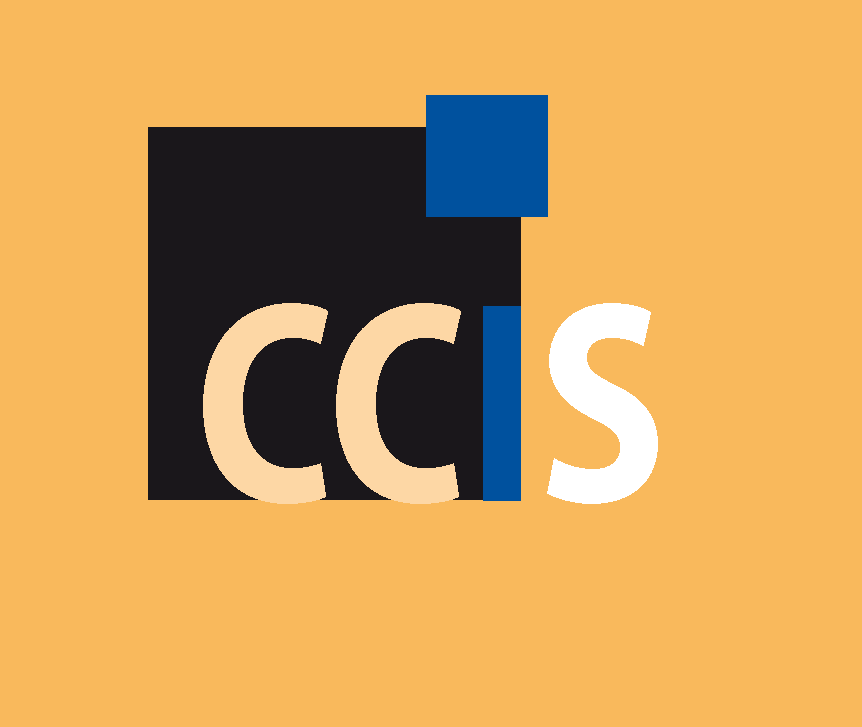 As for the previous editions of SFCM, the proceedings are published by Springer-Verlag as volume 537 in their Communications in Computer and Information Science (CCIS) series.

2015-09-19: SFCM 2015 is over now. We are happy to report that this edition of SFCM was again a full success, and we would like to thank all participants for their contributions. The slides for the talks are now available from the program page, the full proceedings are published by Springer-Verlag as CCIS 537.

2015-08-10: The program for the workshop is online. We are looking forward to see you in September!

2015-05-15: Notifications have been sent. We thank all reviewers for their thorough and helpful reviews and comments! Accepted papers are listed, registration is opening soon.

2015-04-09: Due to several requests the deadline for submissions will be extended. Please register abstracts including keywords by April 16, 2015. You can upload your paper until April 19, 2015.

2015-03-08: The Submissions page has been updated and now has the instructions for preparing and submitting papers for SFCM 2015.

As for the previous editions, the proceedings of SFCM 2015 will be published by Springer-Verlag in their CCIS series.

We're happy to announce that the SFCM 2015 keynote will be given by Magda Ševčíková (Charles University in Prague): Morphology within the Multi-Layered Annotation Scenario of Prague Dependency Treebank.

2022 - Fourth International Workshop on Systems and Frameworks for Computational Morphology

Theme based on Cardinal by Cagintranet
Powered by GetSimple